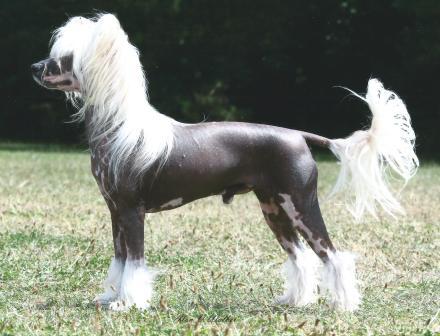 Twist shows his socks off and has a temperament to die for. Such a glorious, playful companion. 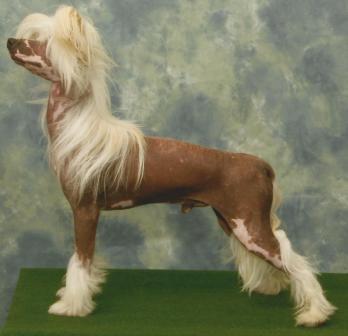 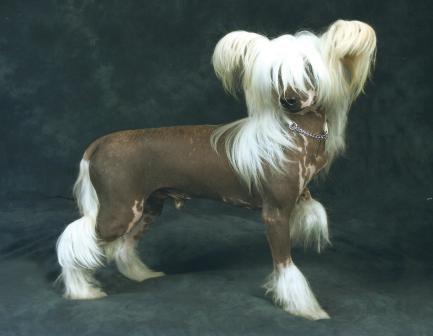 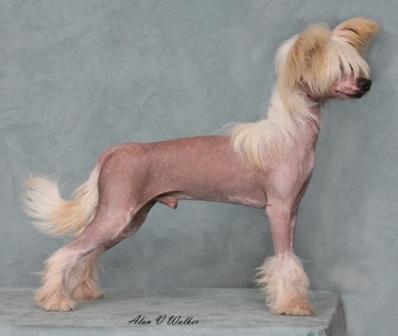 Pictured above at Manchester 2015 (first time out) where he qualified for Crufts.