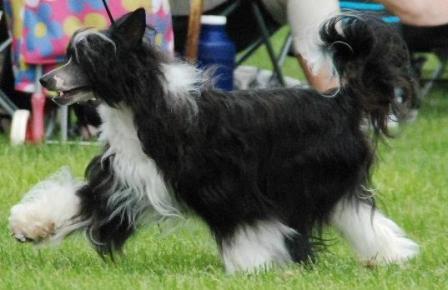 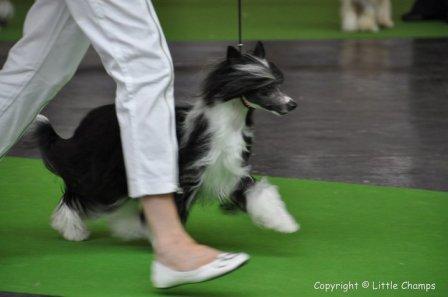 Above is Pola at the World Show 10th July 2011, below the day she left Poland in April 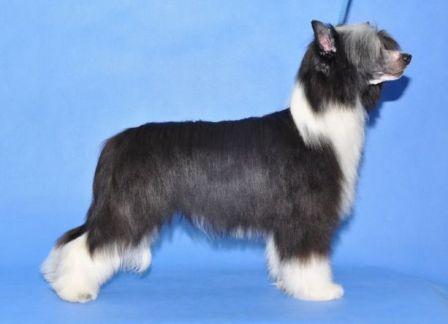 Pola entered the UK on 18th April 2011, flying on the same flight as me from Warsaw.  I have to say that, although this is quick, it is daylight robbery and not without stress when you get a jobsworth that doesn't actually know anything about shipping animals - eeeek. Next time I'm driving to Holland and flying from Amsterdam to wherever... then the dog can be on my lap on the way home and be safely in my car on the ferry for the actual entry back to the UK.

Pola is a credit to her breeder. Well made, beautifully presented and a superb temperament. She settled in straight away. The grooming isn't quite as difficult as I expected it might be - but keeping her white bits actually white is VERY HARD!

I showed Pola only a couple of times in Junior, she went straight into Limit and won there and in Open gaining her stud book number. She took the title Belgian Champion in 2013 and had pups to Dutchie in March the same year. The pups I kept were Jagger and Fancy... check out their pages... 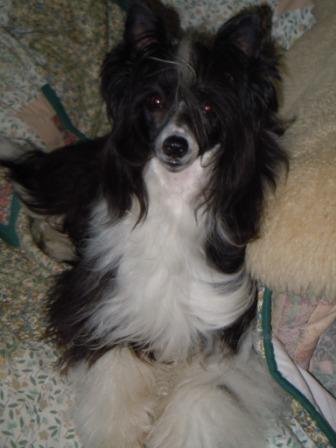 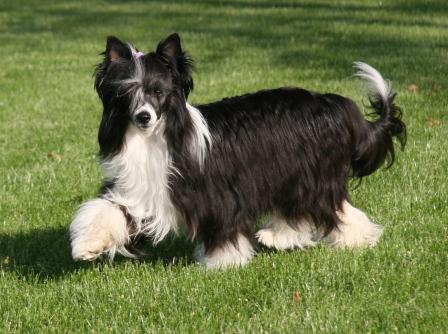