VERY hairless and with SUPERB dentition. What a stunning example of a true hairless girl. Absolutely fabulous. Very much socialised and full of herself....  I collected her after Rotterdam Show and she came into UK on 1st September 2010

She was mated to Prefix Abraham Lincoln and the puppies were born 19th May 2012.

The puppies were named after American Presidents. I retained all the hairless ones. Only the puff girl was allowed to leave. She has grown a most glorious coat and is a credit to her new owners in the C.I.

S Tyler and S Coolidge have been lightly shown. Both have been consistantly placed and both have gained their stud book numbers. S Fillmore qualified for Crufts but has not been shown much, maybe later this year after her puppies. 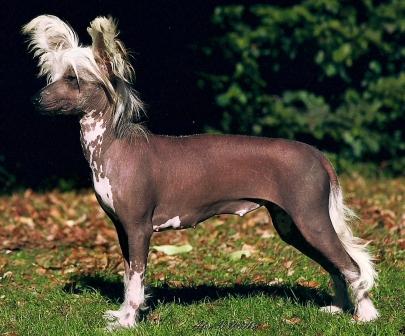 Follow this link to see Peggy playing in the forest.. she is the one with a dark green coat. 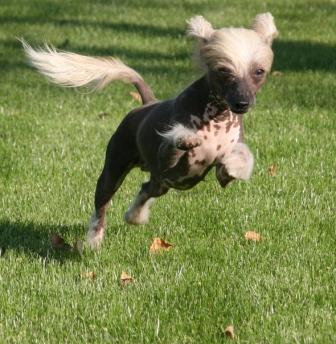 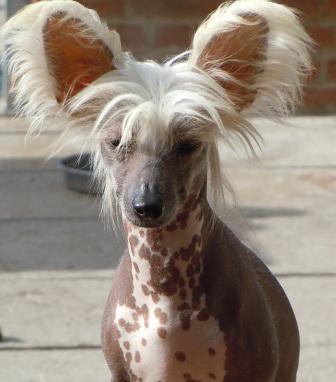