Jagger will never be used at stud as there has been epilepsy proven in his sire's pedigree.

He retired from the show ring in 2016 and now lives as an adored pet, with countless humans to play with... the total life of Riley. He follows Paul everywhere, Sue tends to his every need AND he has other Cresteds to play with.. 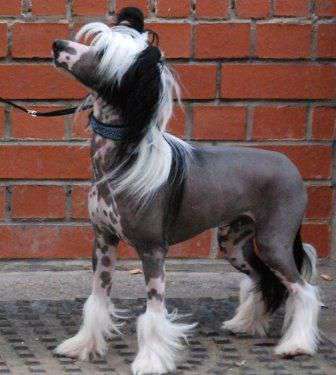 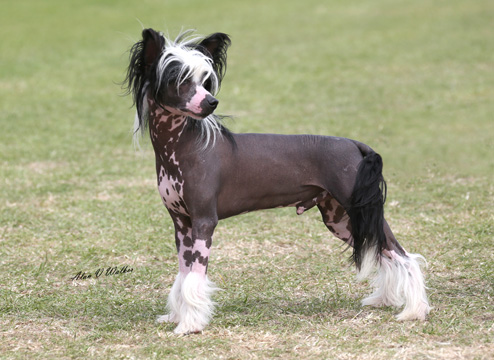 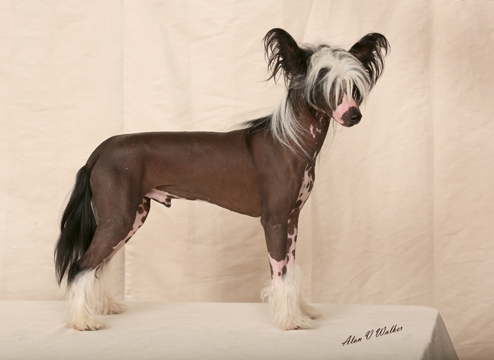 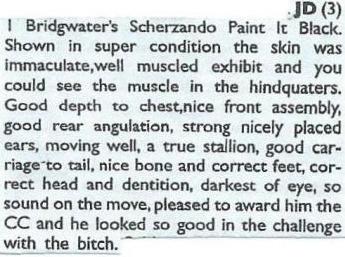 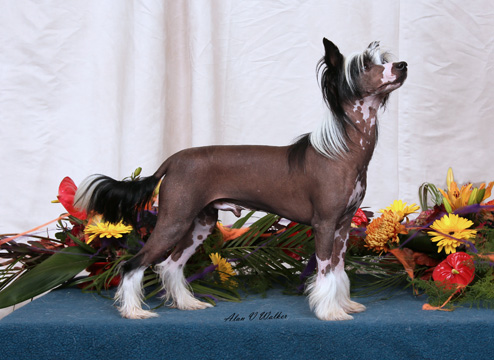 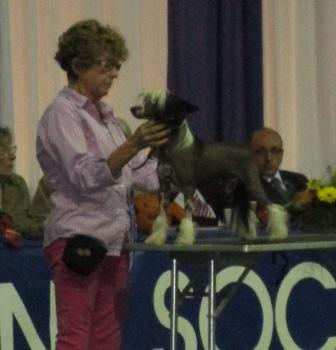 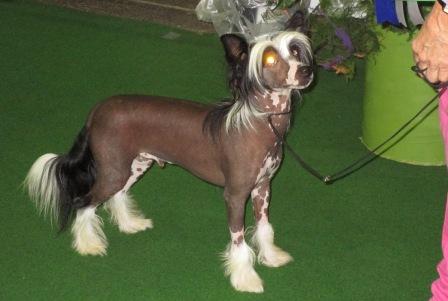 Jagger's sister was made
Netherlands Junior Champion 25th May 2014 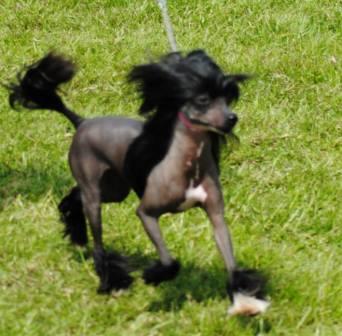 Several of Jagger's litter mates are simply pets, and love it.

One of them, S Fade to Black - aka Viv,
is featured near the bottom of my home page...